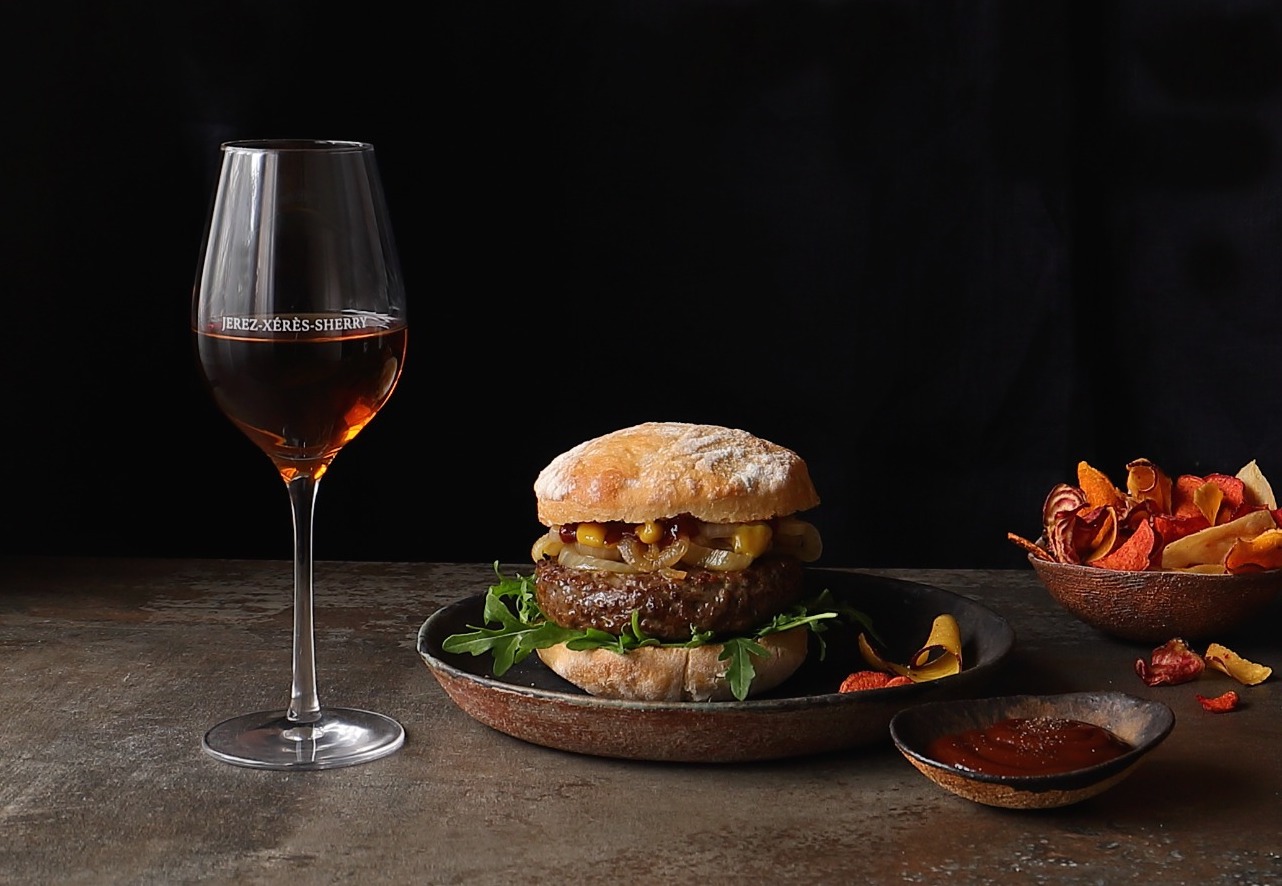 U.S. writer S. Irene Virbila looks to those who know these wines best for the ideal matches for each style – the producers.

The obvious match with Fino or Manzanilla is a bowl of olives or roasted almonds. What could be easier? But, as I learned on a visit to the Sherry Triangle, that’s just the bare bones introduction into the myriad of possible matches for various styles of Sherry.

Before I spent some time in the wine region, I might have pulled out a bottle of Manzanilla for some grilled shrimp or a some clams. That’s usually about as far as it goes unless you happen to be someone seriously into Sherry.

Ever tried Amontillado with pork or smoked salmon? Oloroso with fried eggs or grilled tuna belly? Palo Cortado with plankton risotto? Probably not.

Andalusians drink Sherry all through the meal, starting with a lighter Fino or Manzanilla with tapas, then moving on to the deeper-toned, more complex Amontillado or Palo Cortado with tuna and even pork.  That’s possible because most Sherry is not sweet. The southern Spanish region produces some of the driest wines in the world—making them ideal with seafood and all sorts of savory dishes. Who would know better than the producers themselves how sherries can be paired with food. The answers are often surprising—in a good way.

At each bodega I visited, I made a point of asking cellar masters their favorite food matches with each style of Sherry. I took it all in and since that visit, I’ve become obsessed with Sherry in all its varieties—and can’t wait to go back to this fascinating region.

Juan Mateos Arizón, who showed me around Bodega Emilio Lustau in Jerez de la Frontera, likes to pair their Amontillado “Escuadrilla” with Manchego cheese and cured meats, while he might pour the rich, complex “Emperatriz Eugenia” Oloroso with olives, salted almonds, jamón and salt-cured anchovies. Over lunch at El Bichero in Jerez, we drank a bottle of their Fino de Puerto Santa Maria en rama with raw clams and shrimp a la plancha. Fantastic.

At Bodegas Hidalgo-La Gitana in Sanlúcar de Barrameda, director Javier Hidalgo tells me “the perfect match for Manzanilla are the langostinos de Sanlúcar, king prawns. However Manzanilla is a very versatile wine, probably the most versatile of all of them in the world. It goes well with all seafood but also with ham, cheese, soups, and difficult things like asparagus, gazpacho or artichokes.”

“As for Amontillado, have you tried it with smoked salmon?,” he writes from Scotland where “it did run very well yesterday alongside gravlax and smoked salmon. It equally suits mackerel or sardines and all the products from the Iberian pig.”

At Bodegas Barbadillo in Sanlúcar, enologist Montserrat Molina would agree on the pig. She cites a tasting of Amontillado with five different parts of Iberico pork that was a revelation. I can’t duplicate that, but I can serve Amontillado with my next heritage pork roast.

Daniel Martinez Becerra of Bodegas Tradición in Jerez, can talk for hours about food and Sherry matches. First of all, he loves the bodega’s Amontillado VORS with tuna.

And by tuna, he means a meal at El Campero in Barbate where fishermen have been bringing in bluefin tuna since the time of the Phoenicians. When I was there the sommelier poured us glasses of a 12-year-old Amontillado from El Maestro Sierra with barbecued tuna with cauliflower couscous.

“Oloroso,” Martinez Becerra says, “is a wine for hunting, to enjoy with friends in front of the fire.” He drinks it with jamón, chorizo, oxtail and rib-eye, and when he cooks lamb, he pours some of the wine over. Oloroso, though, is not just for meats. Try it with king prawn risotto or with macaroni with black olives and tuna belly from El Faro in Cadiz. At Angel León’s lauded two star Michelin Aponiente in Puerto de Santa Maria, he’ll drink a 40-year-old Palo Cortado not only with risotto with plankton, but also with oysters, caviar, smoked salmon or lobster.

Eduardo Ojeda, director of production at Valdespino and La Guita, is less complicated about pairings.  “The best matches for Amontillado are pata negra (Ibérico) ham and grilled tuna,” he says. “Manzanilla is easier to match if you understand it as a white wine. But surely the best matches are seafood and fish dishes with a very marine character.”

And that may be as good a place as any to start getting serious about Sherry as a wine with food. 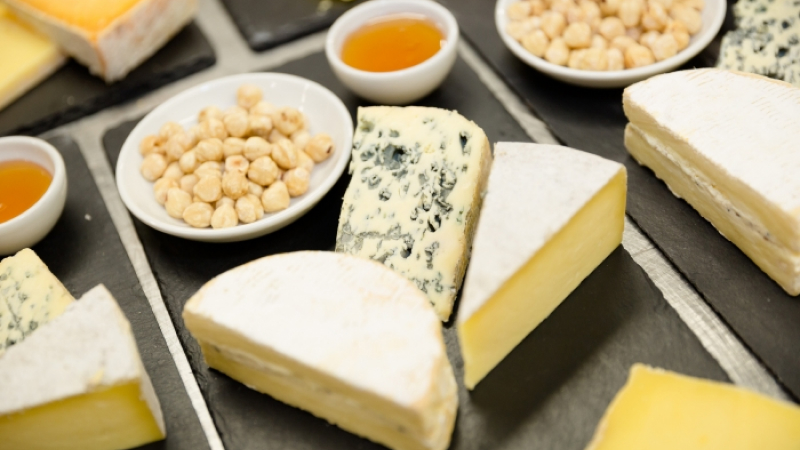 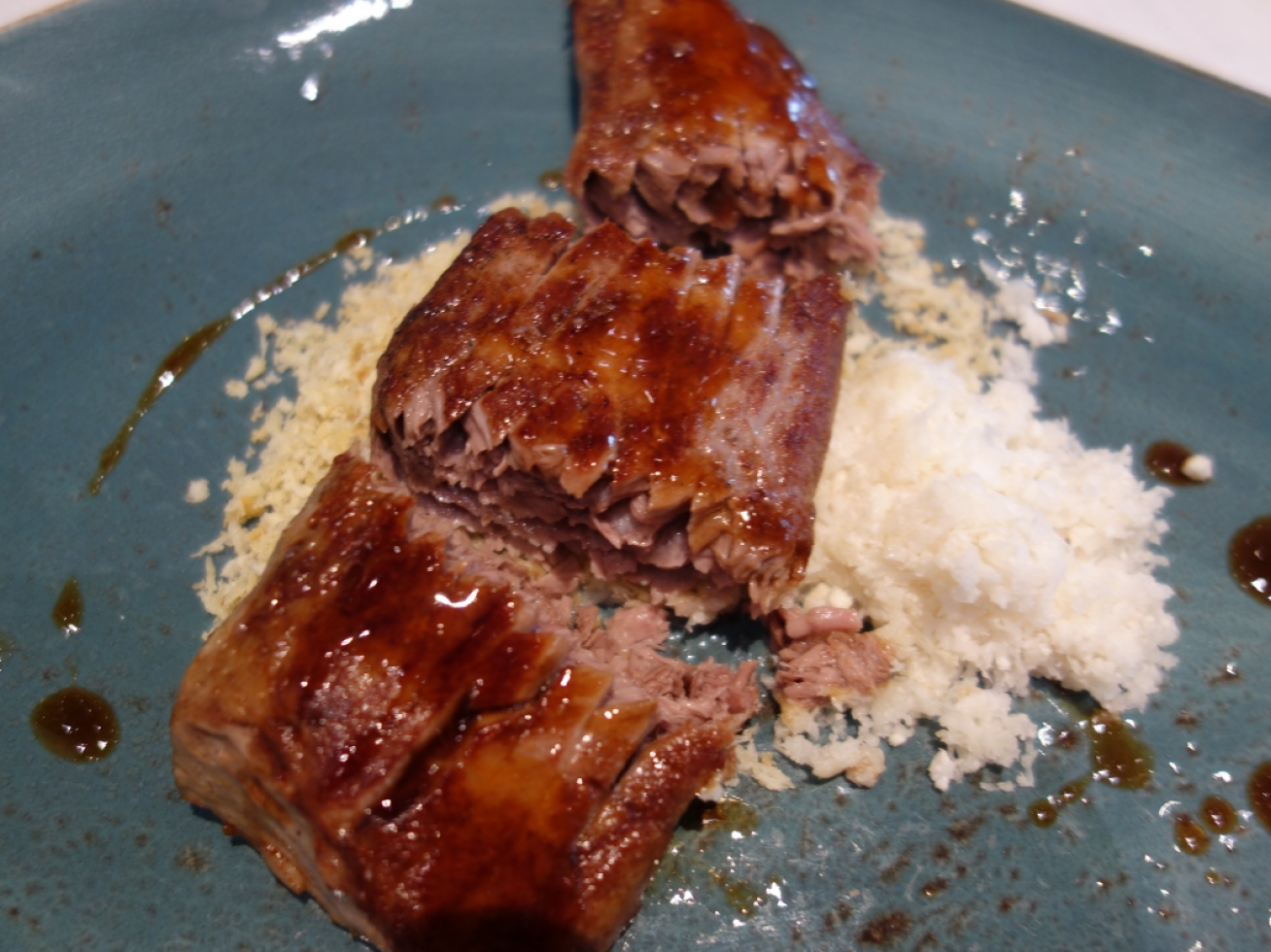 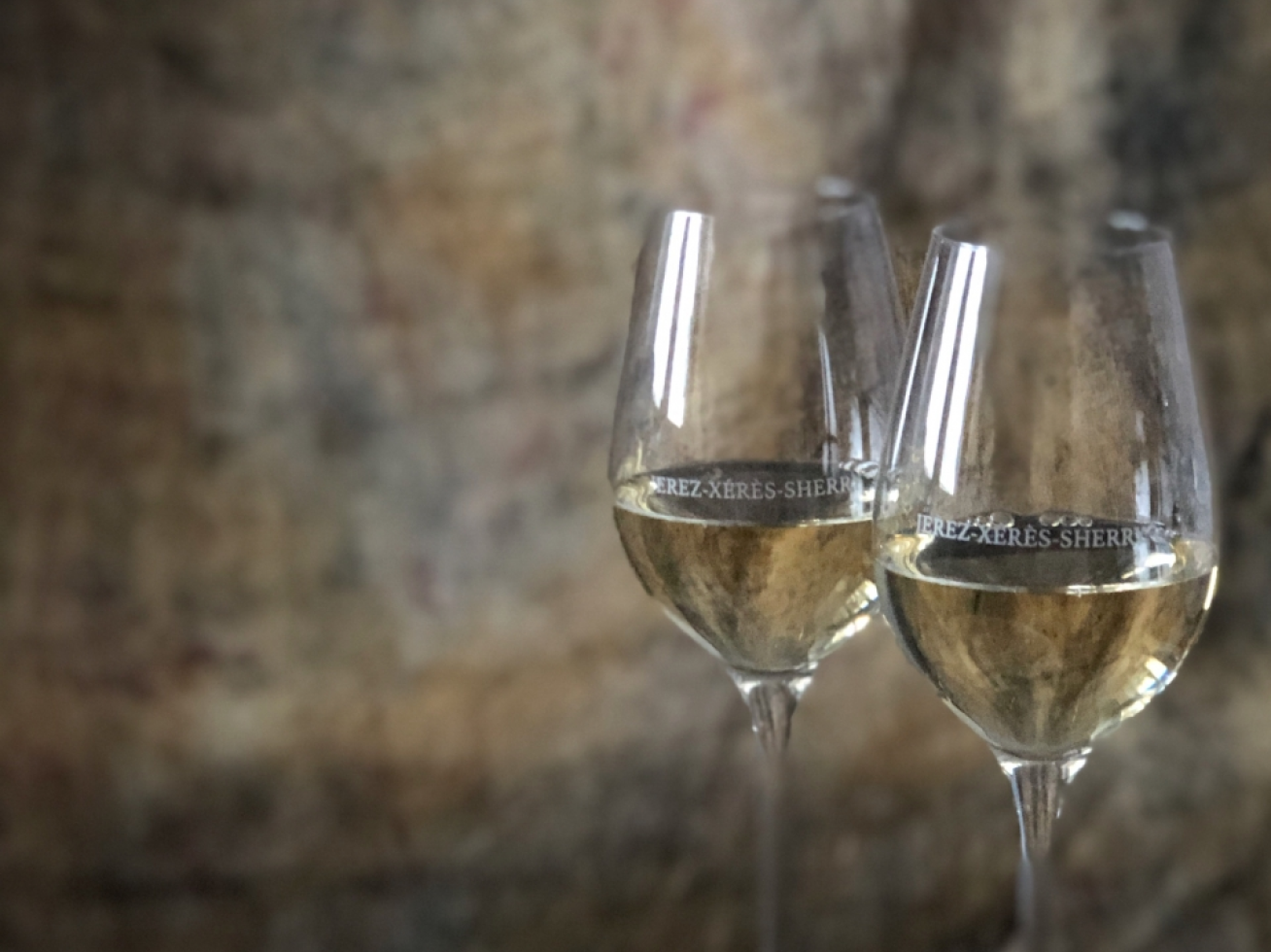